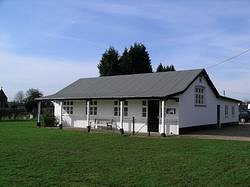 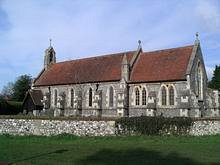 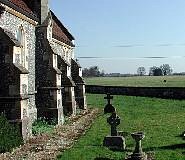 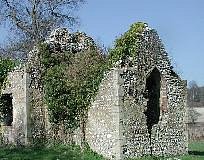 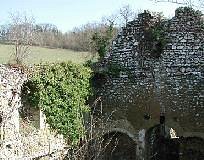 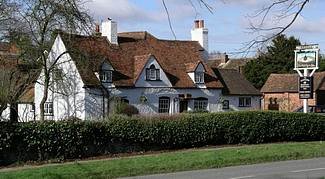 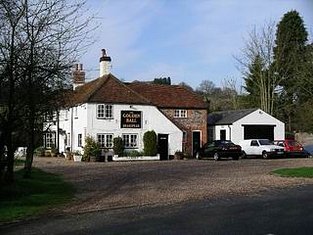 Our beautiful village hall is probably one of the best in the area, and is available to hire!

Newly decorated and with the stunning 5 acres of Bix Common Field right outside the front door, it is an amazing location to hold your event or party. It has plenty of parking and is ideal for many types of events:

Along the lane to the Warburg Nature Reserve many visitors spot the mysterious ruins of what was once the church of the settlement of Bix Brand, noted in the Domesday Survey (1086) as having 10 families.

Despite being much clad in ivy and weed overgrowth, much of the stonework is clearly visible and the whole is now a scheduled ancient monument. The “old” St James ceased as a church in 1874 when the outside walls started to bow making it unsafe.

In any event the hamlet of Bix Brand had thinned to virtually nothing, whereas the village of Bix around the “new” St James church, was thriving in comparison thus self-selecting itself as the proper place for the replacement church.

The Church ruins remain as consecrated grounds and buildings, its fabric being cared for, so to speak, by English Heritage since 1992 by means of a grant paid to the newer church's Rector and Church Council. The spooky atmosphere of the ruins has endeared it to many film and TV producers over the years.

Examination of the architecture indicates it to be originally a tiny Norman Church, its arch is only slight over a metre wide, and built on a Saxon site.

The "new" church of St James was completely built and furnished in 1875 as an extremely generous gift to the parish from the patron of the living Lord Parker, sixth Earl of Macclesfield, Shirburn Castle, Watlington.

The faculty or approval from the Bishop of Oxford, to replace the old church at Bix Brand with the new building at Bix, together with the church registers dating back to 1577, are lodged for safe keeping with Oxfordshire County Archives

The new church of St James has a nave with a north aisle, together with a chancel, south porch and a bellcote on the west gable of the nave. It is described as being Gothic revival architecture with red, buff and black brick decoration and some stone internally: externally it is of stone and an unkeyed facing of knapped flint on brick.

The churchyard was originally enclosed by iron railings, but these were taken down and used as part of the 1939-45 War Effort.

The Parish War Memorial is located on the north side of the nave and annual Remembrance Services are held in the church.

Luscombes at the The Golden Ball, Lower Assendon